An Interview and Giveaway with Debra Marvin! 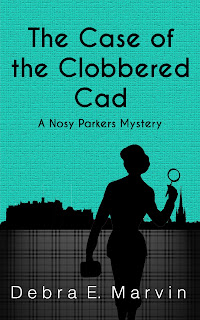 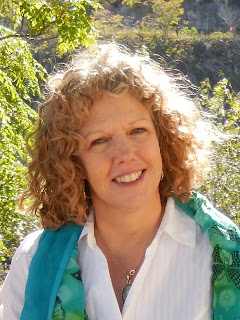 I’m so excited to welcome my friend Debra E. Marvin to the blog! Deb has graciously offered to give away an ebook of her newest title.....The Clobbered Cad! Welcome Debra!

While many of us automatically think of Nancy Drew, there were plenty of sleuthing heroines in the early part of the 20thcentury. Horatio Alger provided a model of stories providing young readers with a protagonist they could relate to. In his case, young boys learned through experience and lots of adverbs! But those tales became the catalyst for a number of youthful heroes and heroines written for youth.

Nancy Drew was the most famous of the girl heroines but there was also Vicki Barr, Trixie Belden, Ginny Gordon, Kay Tracey and Cherry Ames. Do you remember them?

Many of us fondly recall reading one book after another in these series. Why? Our heroines used their wits, had an interesting lifestyle full of adventure and—oh my—a touch of danger. They found a way to live by the rules yet outsmart the villain and they often did it on their own without having to hand over the decisions to their male counterparts, or getting a run in their hosiery. These mostly teenager heroines rarely dealt with murders and were kept busy by 'misadventure': stolen goods, missing persons, low-life villains. Thankfully there were charts, maps, old diaries and letters to help them along the way!

Have any of you gone back to read these stories? I did. While working on the plot and characters of The Case of the Clobbered Cad, I listened to a series of audiobooks read by the actress Laura Linney.  My warm memories of Nancy Drew books were altered as I (now a grandmother) traveled along with Nancy!

Nancy had unlimited funds, very little in the way of rules, far too much good luck, and a father who might now be considered quite lax.  Nancy wouldn’t have had much luck finding adventure if she wasn’t able to hop in her sports car and drive off to remote, touristy areas. She didn’t have to take time off of work, or check her debit card balance before paying for gas, or forget to charge her cell phone. Other than worrying her housekeeper, she only had to occasionally check in with a busy father who kindly admonished her to be careful!

The writing was predictable, full of clichés, and over the top. Just like Banana Splits, we ate it up! Nancy went from danger to danger with hardly a concern of being injured(again) or facing the villain alone (again). And she had Ned Nickerson, her friend George, and those really cute skirt and sweater sets!

My publisher Jennifer Farey, author Lisa Richardson, and I talked quite a bit about how we could incorporate that world of girl detectives into stories for a modern audience. I hope you find The Nosy Parker Mysteries an entertaining read! 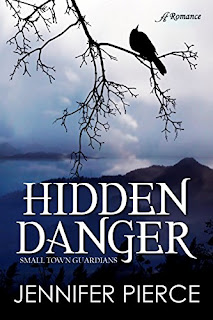 All Maggie Jones wants to do is sell her late father’s property and get out of Whitehaven, Texas as fast as possible—before she runs into the one man she’s spent the past six years avoiding. Someone has other plans for her, though. Sinister plans. And when a seemingly harmless act of vandalism turns into a series of menacing threats, she has no choice but to turn to last person on earth she wants to see for help.

Sheriff Cody Smith never expected to see Maggie again, especially after he’d broken her heart all those years ago. Maybe this is the second chance he’s always wanted. But when he realizes Maggie’s in grave danger, he intends to keep her safe at all costs. With lines from an old nursery rhyme as their only clue, he needs to find out who’s behind this deadly game before the rhyme ends and Maggie’s time runs out. Can he protect her, catch the bad guy, and make amends for past wrongs? Or will old wounds get in the way?
Posted by Dana Mentink at 12:00 AM 3 comments:

THIS WEEK ON THE SUSPENSE SISTERS! 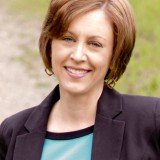 On Tuesday Dana Mentink will share What’s Hot in Inspirational Suspense and Mystery.

On Wednesday, Dana interviews Debra Marvin about her book, THE CASE OF THE CLOBBERED CAD, one of her Nosy Parker mysteries! You could win a copy by stopping by and leaving a comment.

Inspired by the famous Girl Detective, the members of the Olentangy Heights Girls' Detective Society, affectionately known as the Nosy Parkers, spent their formative years studying criminology, codes, and capers. Unfortunately, opportunities to put their unique skills to work were thin on the ground in the post-war boom of their little corner of suburbia and they eventually grew up to pursue more sensible careers. Until... 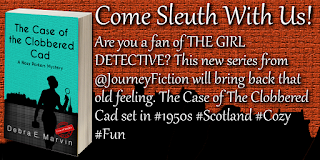 Heather Munro’s youthful devotion to The Girl Detective led to a passion for digging around in history. Now pursuing her Master's Degree in Celtic Studies, Heather must balance exploring Edinburgh with her determination to excel in her all–male classes at the University. Unfortunately, on her first night working in the Archives room, she discovers the dead body of a visiting professor, the same would-be lothario she’d hoped never to see again.

As clues come to light, it’s clear someone hopes to frame Heather for the murder. Besides her quirky landlady, whom can she trust? How can she clear her name? The police and the American Consul have plenty of suspects, but only two seem to have both motive and opportunity: Heather and the quiet Scottish historian she longs to trust. 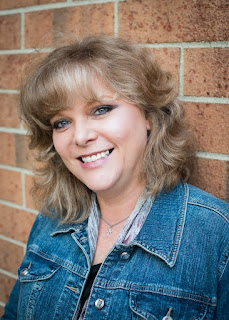 The Suspense Sisters! We love books! 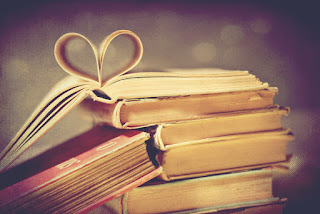 Blast from the Past and Giveaway by Elizabeth Goddard

I’m up for an interview today, but I opted to write a blog post instead of the usual Q & A. I hope that's all right with you.

I’m giving away a copy of my December release, Texas Christmas Defender.

You know the drill--leave a comment with your contact information to enter the drawing. Digital or print. U.S. Residents only.

I reviewed the typical interview questions and realized I've probably answered the same questions a hundred times. Maybe not a hundred times, but enough for you to know something about me--after all, I've been writing for publication for about eleven years. I started writing--submitting and hoping to be published--back in 2001, so I've been at this "game" for seventeen years.

Though I'd been writing and submitting for publication since 2001, it wasn't until December 2007 that my first novel released--Seasons of Love. I held a copy of my first book baby in my hands the last week in December . . .
a WEEK before 2008! The book wasn't delivered to readers in the Heartsong Presents book club until January 2008.

Now, a decade later, I've written somewhere in the vicinity of thirty plus novels. (I never know how to count the novellas.)

I've often been asked where I get my ideas.

I remember attending my very first writer's conference--American Christian Writers (ACW)--in Austin  in 2001. There, I met DiAnn Mills, Kathleen Y'Barbo, and Lynette Sowell. I asked them where they came up with their ideas. They told me to start asking "what if."

Since then I've trained myself to generate ideas on demand so much so that I can't stop the ideas! Everything has story potential, right?


Thread of Revenge releases in February! Can I just say how exciting this is! I love writing novels!

Something you might remember reading about me from previous interviews is that in my early years (high school) I thought I wanted to be a marine biologist. I love everything about the ocean. Instead of posters of the latest teenage crush, my walls were covered with posters of sea creatures. Well, that was one wall. The other wall had planets. I wanted to be an astronaut at one point too. But seriously, I was set to pursue anything related to the ocean in college.

I took a SCUBA diving class in college and failed. My instructor said I was too nervous for him to 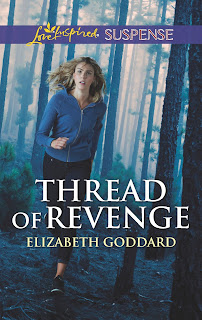 certify. Okay maybe I didn't fail. But I didn't get certified either. So I thought it was time to switch my major. If I was too terrified to even dive in a pool, then maybe marine biology wasn't for me.

But marine biology was definitely for my character Sadie Strand in Thread of Revenge. See what I mean when I say I can live vicariously through my characters?

She's a scientist and knows how to research and investigate, so she's the perfect partner to help Coast Guard Investigative Service special agent, Gage Sessions. (Don't you just love his name?) Gage not only protects Sadie, but he's in the middle of solving a complicated case involving betrayal, revenge, murder and drug running. Researching this story took me a lot of places I would rather not go, but sometimes an author has to dive into dark places to get the goods.


I hope you'll get your hands on a copy of Thread of Revenge.

I'd love to hear what you think about the story--this is the first book in BRAND SPANKING NEW SERIES--Coldwater Bay Intrigue--set on the stunning Washington coast. You know me--setting always plays a big part in my stories.

Don't forget to enter the drawing for Texas Christmas Defender!