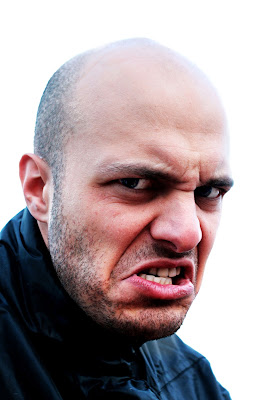 Think about the last mystery or suspense that you read. Was it gripping or maybe even a little scary? If it was, most likely it had an outstanding antagonist.

Some of the best intensity in fiction is due to a fleshed-out bad-guy. He (or she, as the case may be) has a background, fears, goals, and purposes just like the hero of the story. Especially in a well-written mystery, these folks blend-in to the intricacies of the rest of the cast.

All of these had aspirations and reasons, however twisted, to act the way they did. All had broken pasts that stimulated their behaviors and drove them to their ultimate dooms.

One of my favorites is ARIIA from the movie "Eagle Eye." This computer had no background, but did have the programming of noble purpose, to protect the country. The programming tilted, though, so that the means by which the purpose would be accomplished completely destroyed the virtue of the desired result.

But ARIIA had the redeeming quality of determined purpose for the good of the whole. Often an antagonist will have something that redeems them. I've seen some who foster amazing gardens or own loving dogs. Others who adore their children or, like Moriarty, are brilliant or artistically talented.

Anything that makes a baddie realistic amps up the intensity or fear level. Wouldn't you agree?

Your Turn: Do you have an antagonist who stands out in your memory? What made him or her great?

Marji's novella, No-L, No-L, No-L, is included in the Christmas collection
Warm Mulled Kisses which will release as an e-book on Amazon.com October 15, 2015. 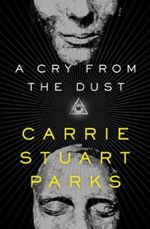 A Cry from the Dust

Carrie Stuart Parks
Genres: Suspense
ISBN: 978-1401690434
Publisher: Thomas Nelson
Gwen Marcey was tops in her forensic field. Then cancer struck, her husband left, and her teenage daughter engaged in active rebellion. Gwen's best chance to start a new life was a temporary job in Utah reconstructing faces from an 1857 massacre site.
The Mountain Meadows Interpretative Center asked Gwen to reconstruct the faces of three intact bodies that were discovered from the wagon train massacre of more than 120 people by Mormon fanatics calling themselves Avenging Angels. But just as she is nearing completion on her reconstructions, things around the center turn deadly. Gwen discovers the ritualized murder of a young college student with a stolen identity and is called on by the local police to use her forensic art skills to aid the investigation.
Soon Gwen discovers an uncanny resemblance between one of her reconstructions and the death mask of Joseph Smith, founder of the Mormon church. And realizes that she's the next target of the recreated Avenging Angels who believe she has an icon from the grave. Gwen must weave through a labyrinth of Mormon history, discovering secret societies and festering grudges in a race against time. Will she be able to stop another massacre?
Posted by Dana Mentink at 6:26 AM 2 comments:

THIS WEEK ON THE SUSPENSE SISTERS! 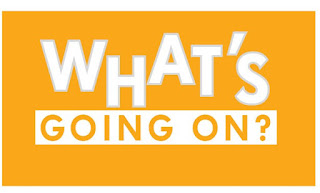 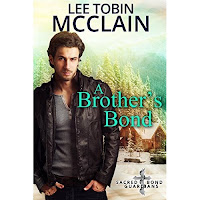 From Suspense Sister Marji Laine:
Our review this week is from Sybil Bates McCormick. She says of A Brother's Bond by Lee Tobin McClain, "Talk about insane complications!"

On Tuesday, Dana Mentink will share What’s Hot in Inspirational Suspense and Mystery! 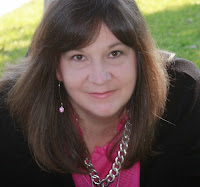 Thursday brings us answers to another question submitted by you! This week’s winner is Deana Dick! Her question is: “In doing

research for a book, what interesting things have you found out?”

If you have a question for us, leave it below. You might be our next winner! You could win a book by one of today’s top suspense/mystery writers – or a gift certificate to Amazon! (Questions submitted without contact information won’t be considered.)

That’s what’s happening this week on the Suspense Sisters! Don’t miss a single day. Sign up through email so you’ll never miss updates in the exciting world of inspirational suspense and mystery!

Posted by Nancy Mehl at 2:27 PM No comments: